Lab Bioreagents Buffers have been developed through the screening of >2000 compounds with the support of machine learning (AI) and optimized through kinetic and dynamic binding tests. 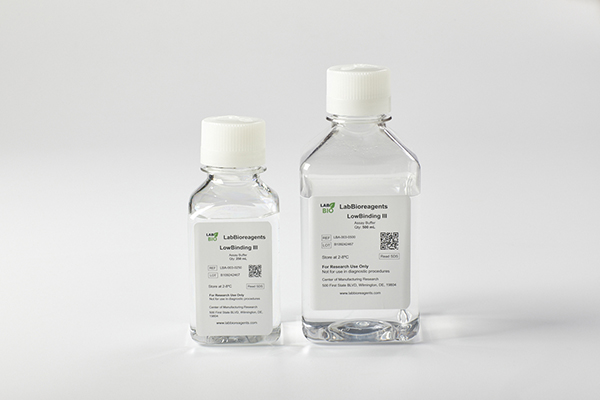 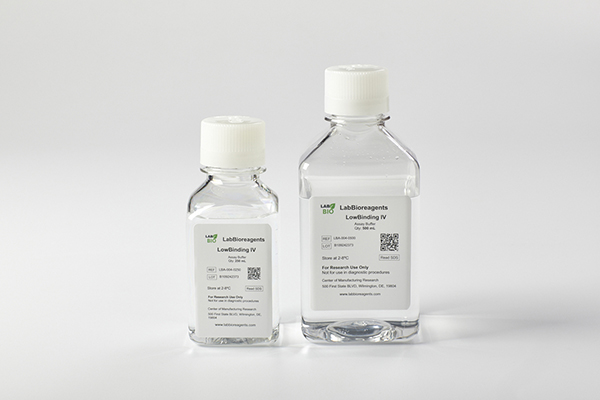 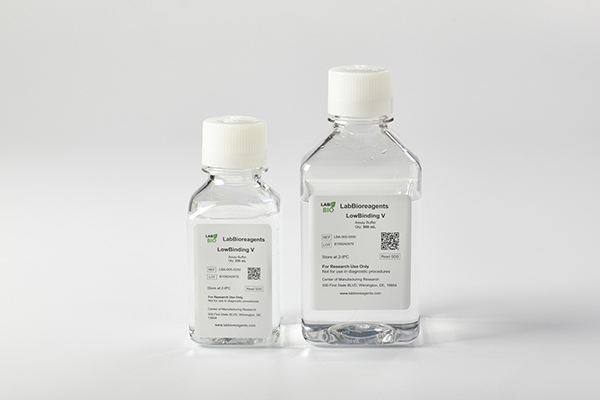